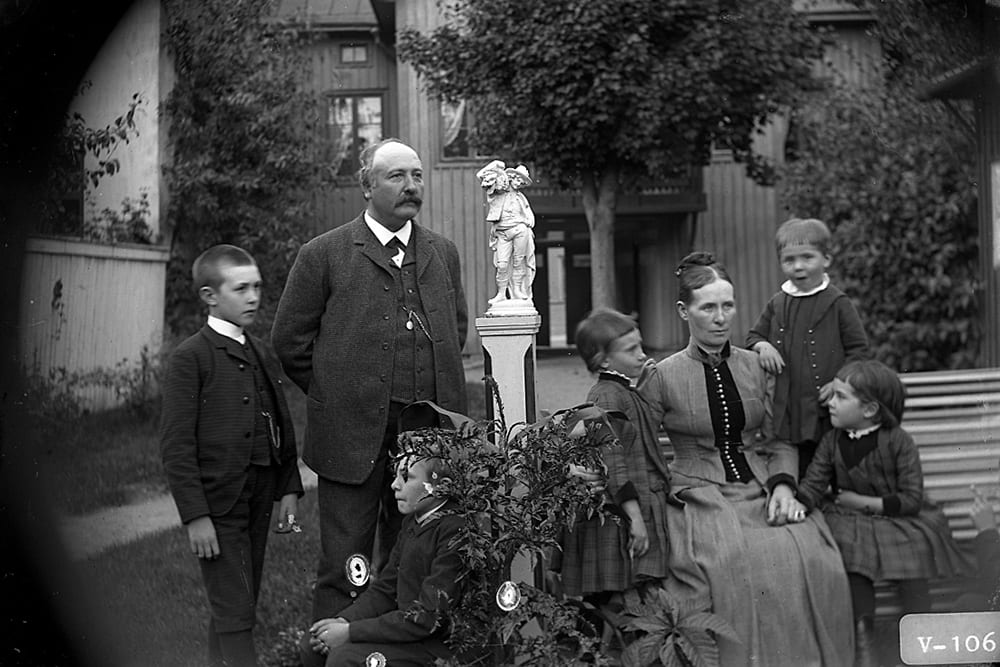 The Swedish society in the nineteenth century can be hard to understand. It’s far from what the western world is today. Some of the history even differs from the rest of Europe. Here are eleven quick facts and busted myths that will help you with your family history in Sweden.

1. The most important records for family history in Sweden are church records

Every year, the priests checked the reading and the understanding of scriptures in the parish. In connection with this, each person was entered into household records. That’s the most useful record in Swedish genealogy. The church also kept the birth and cristening records and the death records.

2. The Church of Sweden was part of the state

It might seem curious that a relgious organisation handled so much of the record keeping. But the Church of Sweden was actually part of the state before the year 2000 [1].

3. Swedes did not have freedom of religion

It was cumpolsary for all Swedes to be a member of a relgious congregation. It eased up slowly. Between 1873 and 1952, Swedes could leave the Church of Sweden (or other faiths). But only if they entered another, state approved, congreation. Swedes gained freedom of religion in 1952 [3].

4. Not all Swedes were baptized

In the late nineteenth century, some baptists chose to not Christen their children. In the household records, these children have the note Odöpt, Not Christened. Sometimes that means they are not in the birth records. In fact, the birth records were also christening records.

5. Most Swedes did not have family names

Swedes in general used a last name based on their father’s name, a patronymic. Family names were only used by the higher classes. It wasn’t until 1901 that family names became cumpolsary in Sweden. In the decades leading up to that you can see in the records that more people assumed family names.

6. The father’s last name was not the family name

The lack of family names can be hard to accept for us today. But they were rare. A woman who married kept her patronymic. Meaning, she was still named as her father’s daughter. Even if one person in a family is listed with a modern looking last name, it can not be presumed that the whole family used it.

7. Most Swedes did not use the farm name as a last name

Some countries used the farm name as a last name. Swedes generally did not. The practice existed in some areas, but it’s an exception.

8. Some last names were inspired by place names

It happened however that last names were inspired by local place names. It could be for instance a farm or a village. Some of the names of soldier or the family names from the end of the 19th century are examples of this. They often contain a place name, or parts of it, in combination with another word.

9. All Swedes had the same name

Sometimes it feels like all Swedes had the same name. There was little variation in the names Swedes used. Some common names were Anna, Maria, Per, Anders, and Erik. Other names were popular in a certain parish at different times. Some children were named after a dead sibling. Many gave their child the same name as a grandparent. Add to that the lack of family names.

All this is reason to be very careful. It’s not enough to have the right name, parish and settlement. You may still not have the right person. Keep track of the dates!

The noblity and many priests had family names that were passed on from the father to their children. If you have found nobility among your ancestors, your family history in Sweden got a lot easier!

11. Legal adoption did not exist

Legal adoption became possible in Sweden in 1917 [6]. Before that orphans were often in foster care. The foster families were paid for accepting foster children. The families that asked for the lowest reimbursement were selected. This of course led to many cases of abuse and expolatiation of these children.