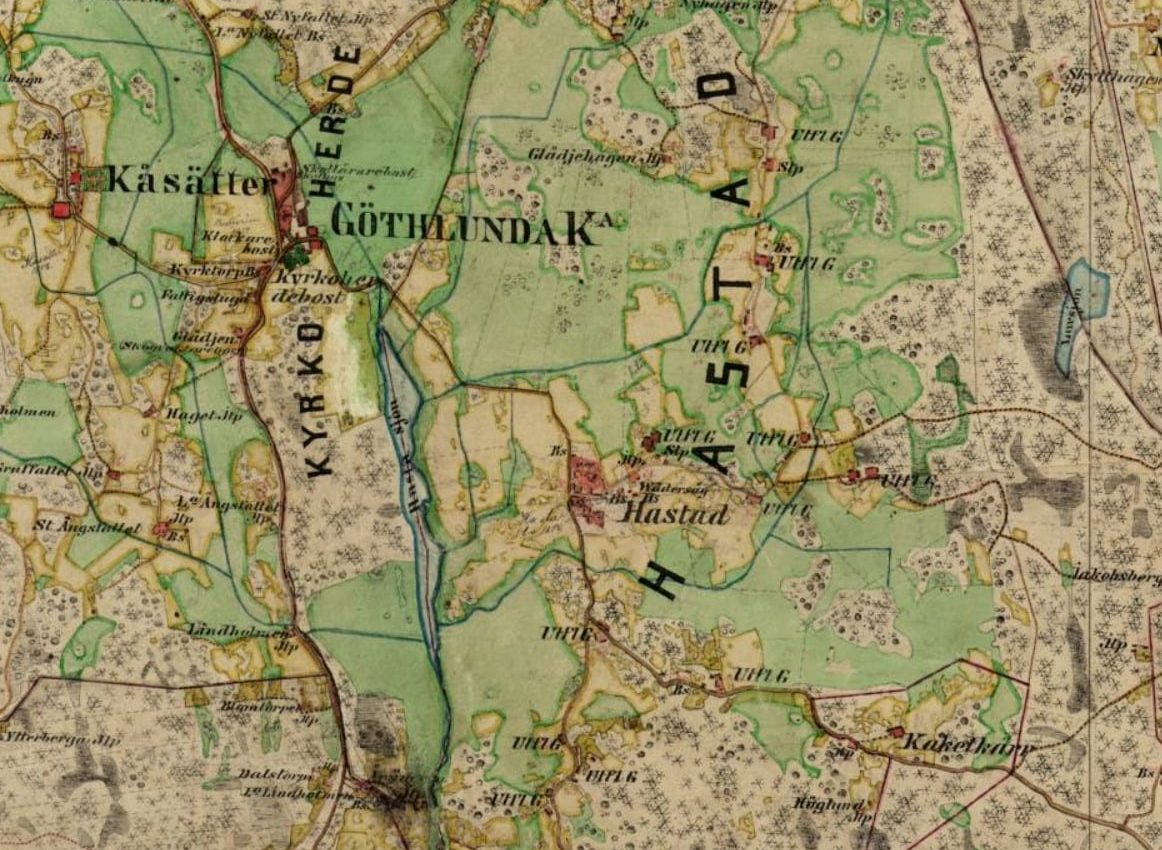 In many ways, family history in Sweden is easy. All Swedish residents were listed in Household records. In them are usually notes about moves, births, deaths, and other events. The earliest you will find start in the 17th century.

So you can learn a lot about your Swedish family. At least as long as you find the right records and they are readable. But there are pitfalls as well. You may have to change your approach when you trace your lineage in Sweden.

You won’t find a Facebook group for your Swedish Johansson family. In fact, your ancestor’s surname might not help you much at all.

Many last names in the same family

Most Swedes before the 20th century went by a patronymic. The son of Johan had the last name Johan’s son – Johansson. The female version was Johan’s daughter – Johansdotter.

This way you will end up with different last names in the same family. Each parent had a different father. The children were named after their father. You will also have people who are not related sharing a last name. So it’s not meaningful to search for the Johansson lineage. I know it’s tempting to look for common roots when you find another Johansson. Believe me, it’s not worth it.

Never assume that a surname was passed on

Some Swedes actually used surnames. Most of them were soldiers. Other professionals like priests and craftsmen and the nobility also used distinct last names. But that doesn’t mean they were family names. They might just as well be personal surnames.

You can never assume that a last name was passed on in Sweden.

The use of patronymics ended in 1901. (With some exceptions, of course.) The naming becomes less confusing after that. But surnames are still not useful for tracing your family history in the 19th century. So what do you do?

Think like a real estate agent. Location, location, location. You can’t search for your Johansson lineage. Instead think of them as your ancestors from Sandvik Parish, Jönköping County. It will make everything easier.

The name of the parish is usually the most important thing to know. Most of the records are organized that way. Keep in mind that some parish names exist in more than one county. So always include the name of the county in your research. (Check out the map below at kartbild.com).

As family historians we often share our family tree. It could be with a DNA cousin or any other genealogist. Only listing the names of your ancestors is not going to be useful in Sweden. If you add the location, the chances of making a meaningful connection is much higher.

Big changes in Sweden since the 19th century
Gothenburg