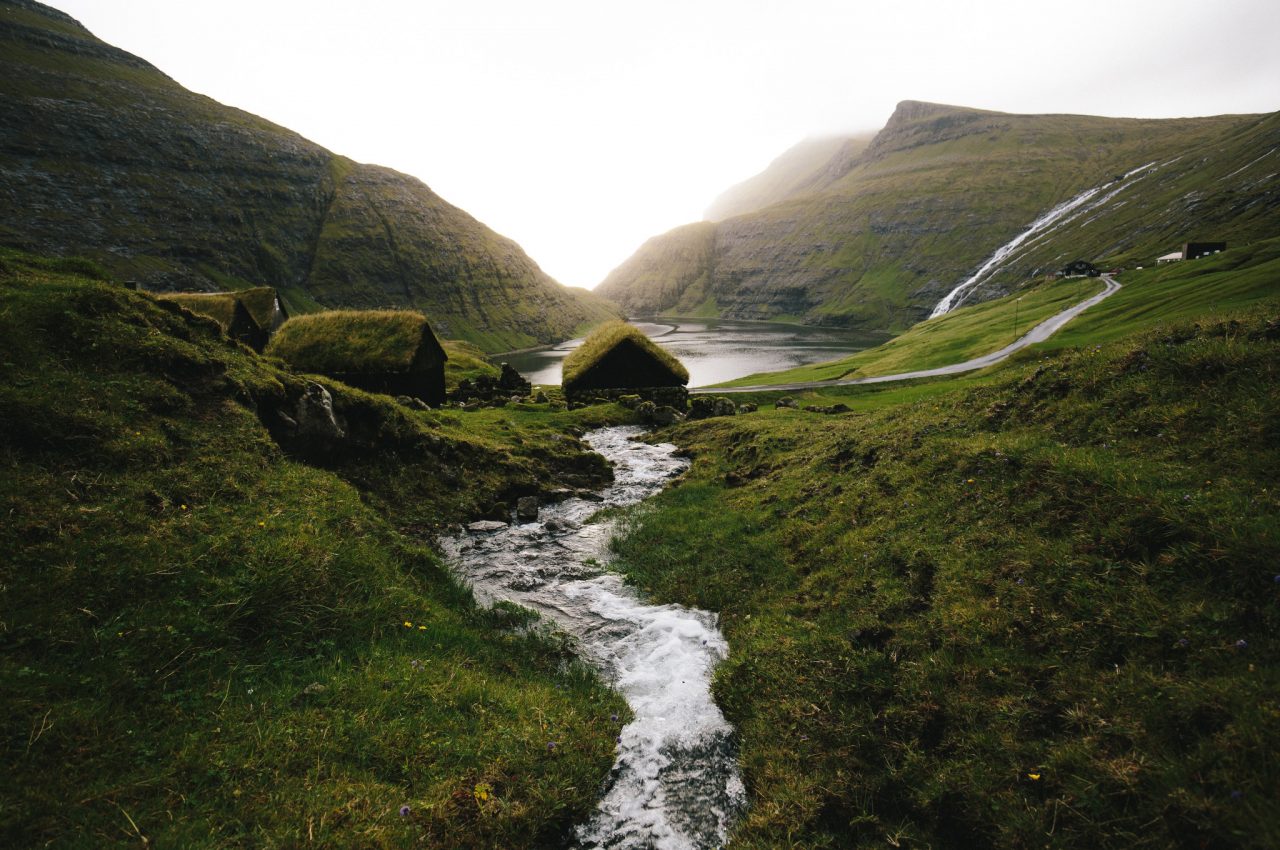 Did you know that Scandinavia only is three countries?

Well, it depends on who you ask. But Norway, Denmark and Sweden make up Scandinavia. At least if you’re asking anyone from those countries. That’s the definition of Scandinavia in Scandinavia, so to speak. In the English speaking world, Scandinavia is often used for a larger area. It’s what we can call the “Scandinavian Scandinavia” plus Iceland and Finland.

It makes a lot of sense to want to talk about all of these small countries together. Each nation is unique, but there are many similarities in culture, history and language.

For us living here, this larger region has a different name. In Swedish we call it Norden. The English term is The Nordic Countries, or The North.

You’re of course free to use whatever definition of Scandinavia you find most suiting. But now you know what the locals call their part of the world.

So what’s similar and different between the Nordic countries? The Scandinavian countries, by the Scandinavian definition, all speak Scandinavian languages. Norwegians and Swedes often understand each other well. It can be harder between any of these languages and Danish. But, written Norwegian and Danish are quite similar.

You can see this on the packages of food items. Many of them are sold in several of the Nordic countries. In those cases, the labels are usually a mix of the Scandinavian languages.

Finnish is a different story. There’s nothing similar between Finnish and the Scandinavian languages. The Finnish language is a Uralic language and is closer to Hungarian.

Going back to the food labels, the Finnish text is always on its own. Many products in Sweden come with Swedish and Finnish text. This works in Finland, where Swedish is the second official language. And it works in Sweden, with a large Finnish minority. In fact, Finnish is an official minority language.

The origins of the Nordic Countries

Not only do the Nordic states have a lot in common in language and culture. They have a shared history and have been in several unions through the centuries.

Finland was a part of Sweden until 1809, when it was occupied by Russia. Because of this, much of the bureaucracy is the same in these countries today.

Denmark, Norway, Iceland, Greenland, and Sweden, including Finland, formed the Kalmar Union in 1397. It lasted for 130 years. Since then, there have been various unions. Most important for your family history is probably the union between Sweden and Norway. It lasted from 1814 to 1905.

Today, the Nordic Countries come together in The Nordic Council. The members are the five states: Denmark, Norway, Island, Sweden and Finland. The three autonomous territories of the Faroe Islands, Greenland and Åland are also members.

This region has had some form of passport union since 1954. What affects Swedes most deeply is probably how the labor markets are integrated. Lots of Swedes have built pensions funds across the borders.

So there you have it. If you want to put the Swedish society into context, look at the Nordic Countries. The shared history and culture can make sense of so much of what Sweden is and has been.

The easy way to break down a brick wall