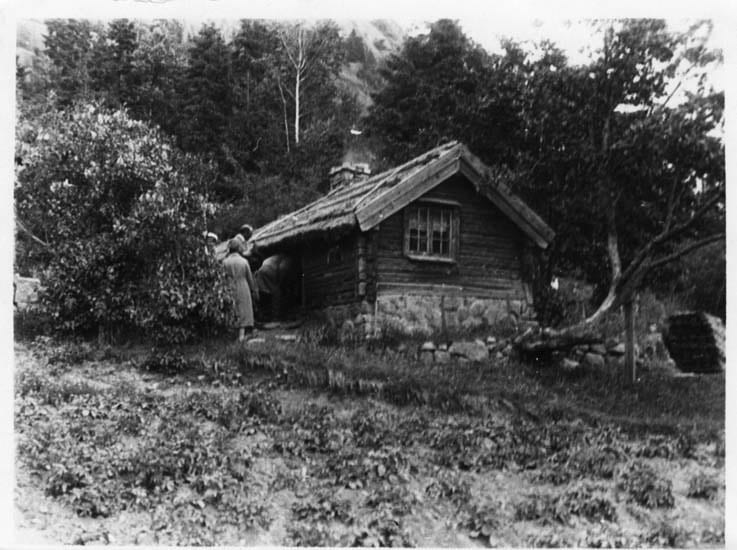 Almost every Swede has poor ancestors

Most people with Swedish ancestors, have ancestors who were poor. Because every other Swede was poor in 1850.

You will see it in the titles. They were crofters, backstugusittare or inhyseshjon, maids, farmhands, and day laborers. Sometimes there’s a comment saying utfattig (penniless). Or they were living på socknen, without steady residence in the parish.

Unlike other parts of Europe, Sweden never had serfdom. Slavery was abolished during the 13th and 14th centuries [1]. The population largely consisted of four social groups, referred to as stånd: The nobility, the priesthood, the bourgeoisie, and the peasants. The Swedish peasants were free farmers.

The growth of the poor

The population started growing in the 1820. The number of of births increased, while the death rate stabilized. The cause is debated. Maybe it was because the 19th century gave Sweden peace, potatoes, and vaccine. Or maybe because the economic growth made people less vulnerable to parasites. The population growth would take off in 1840. And as the population grew, the demographics shifted [2].

So where did the poor come from? The unpropirtied were the children and grandchildren of farmers. The tradition was that the young served as farmhands and maids until marriage, when they took over a farm from their parents. With more children surviving until adulthood, many found themselves without a farm to inherit.

Life of the poor in the 19th century

Whole families were left without residence. They would have to wander between farms and hope to be taken in for the night. Some would stay permanently in the same household as inhyseshjon, supported by the parish. Many were able to set up a cabin on the common land or the land of a farmer.

These cabins were without land and were called backstuga. They could be huts in the ground, or regular houses. The inhibitants were backstugusittare.

Given how many Swedes were living under theses conditions, you are likely to find at least a few of the unpropertied in your ancestry. It’s not hard to see that many of them wanted to move away, is it?

Where Did My Swedish Ancestor Come From?
Laga Skifte – How Sweden Changed Through Land Reforms